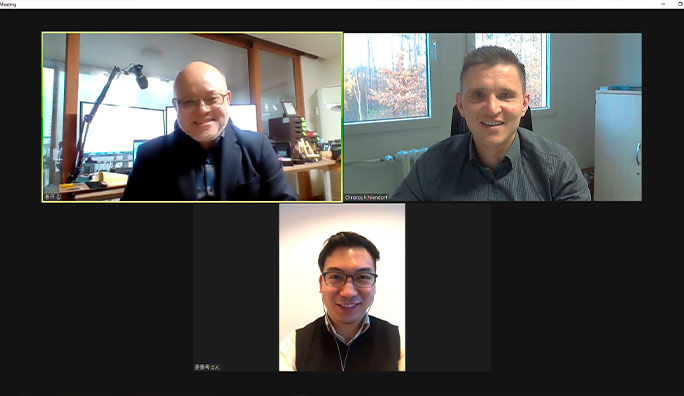 In context of the digital business trip to south korea our sales director Christoph Niendorf had a great conversation with GMT Engineering and the Korean – German Chamber of Commerce and Industry. The Chamber of Foreign Trade is supporting us in the project “Digital Business Trip to South Korea” to find cooperation partners in Korea. … Continued 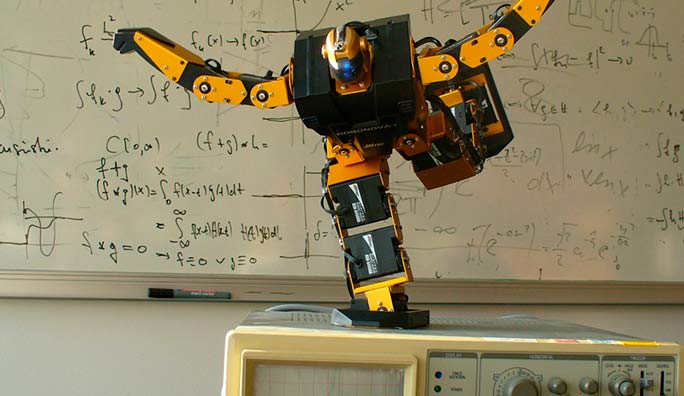 About us Engagement Scholarship Sponsor Study

Strengthening the region of Brandenburg as a business and science location includes the promotion of young talented students. We have been supporting this since 2017, and in addition to numerous other sponsoring programs, VEINLAND GmbH has also donated two university scholarships for the University of Potsdam for 2020/2021.Picture source: University of Potsdam Become a sponsor … Continued 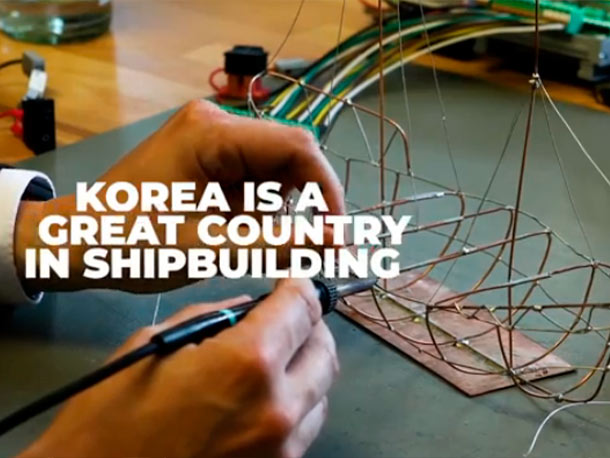 Those who know us also know that every year we go to many fairs and are on many trips to communicate personally with partners, customers and interested parties.However, this year special circumstances demand new paths.And so we are happy to be part of the digital company trip to South Korea and would like to present … Continued 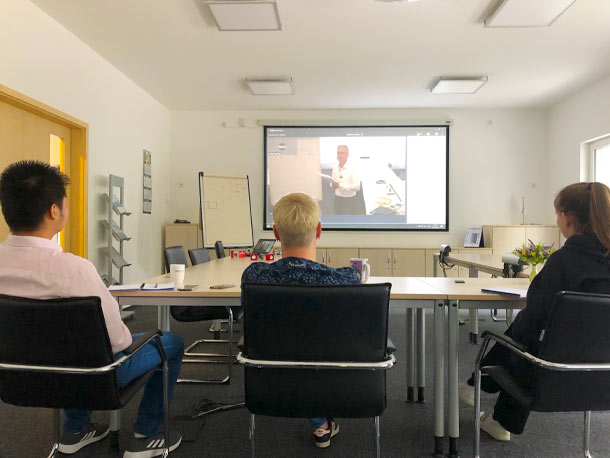 About us Expert knowledge

Every day our maritime products go out into the wide world and it is not unusual for us to deliver directly to the ship. In order to ensure that these deliveries are shipped properly, our team takes part in a web seminar on the subject of “Delivery to seagoing vessels – focus on tax law”. … Continued 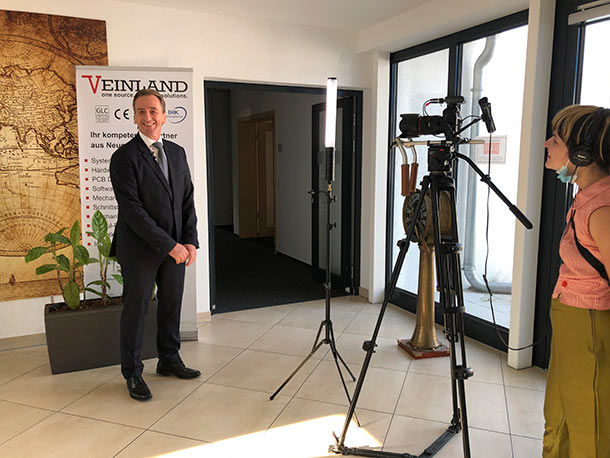 Organized by Brandenburg Economic Development Corporation (WFBB), a short film was made about Veinland GmbH in conjunction with the “Digitale Unternehmensreise nach Südkorea” (Digital Business Trip to South Korea). Viewers will be shown around the company “virtually” via this film which will be used to further strengthen the relationship between companies in South Korea and … Continued 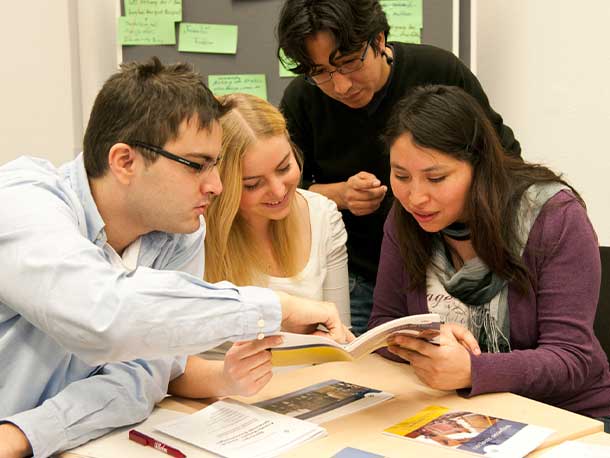 About us Engagement Scholarship Sponsor Study 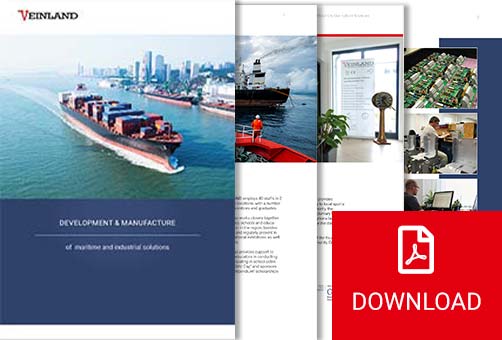 Get to know our company better andtake a look at our company brochure.Here you can find out everything about the career, business areas, portfolio and philosophy of VEINLAND GmbH. The brochure is available for download here. (PDF: 7,7MB) 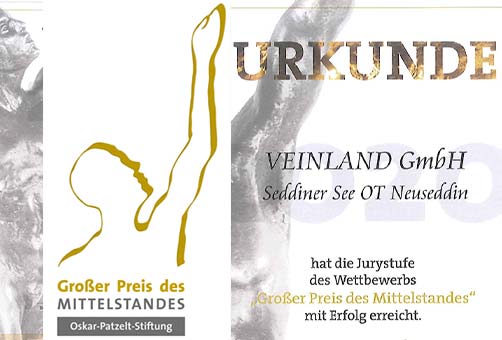 VEINLAND GmbH  as an internationally operating company from the Berlin / Brandenburg competition region in Germany, was again nominated for the “Grand Prix of Small and Medium-Sized Enterprises” in 2020 and has reached the 2. stage of the competition, the jury level. Of the 4,970 companies nominated nationwide, 553 reached the jury list in the … Continued

What are you looking for?